As the already untenable national debt rose enormously following the multi trillion dollar spending of the pandemic, inflation continues to soar, with top business leaders openly voicing their concerns that it won’t scale back anytime soon. Democrats already managed to spend $2 trillion in completely partisan ‘COVID relief,’ dramatically hampering any hope of economic recovery, but not satisfied at that, the Biden administration and Democrats are seeking to add another $3.5 trillion to the debt, using political maneuvering to skirt support from Republican lawmakers and use enormous amounts of American taxpayer money to fund longtime socialist wish-list items such as free college, green energy, marijuana cards for illegals, and massive expansion of Medicare.

The spending package is equivalent to the entire 2010 federal budget meaning that the Democrats funding for their special interests is the same amount that the U.S. spent on literally everything in 2010, from military spending, to infrastructure, to foreign aid, Medicare, Social Security, etc.

This reminds me of when past Republicans have asked me to identify $3 trillion in balance-the-budget spending cuts that won't be controversial or anger anyone. They don't exist, and neither does a plausible (or globally competitive) $3.5 trillion tax hike. There is no deal. https://t.co/SdSRpOymk5

If you add the $600B infrastructure bill, plus $3.5T here, plus extensions of the child tax credit and other funding cliffs, you get $5 trillion over the decade.

That would be enough to send $38,000 to every household. Just insane numbers. https://t.co/BrOYc9GQnK

But moderate Democrats in the House are secretly expressing concerns and doubts about the spending package to reporters. Nancy Pelosi has a hard hill to climb as she has very little room in the lower chamber for dissent and Chuck Schumer has exactly zero cushion in the Senate as they attempt to pass the bill without a hair’s worth of Republican support. 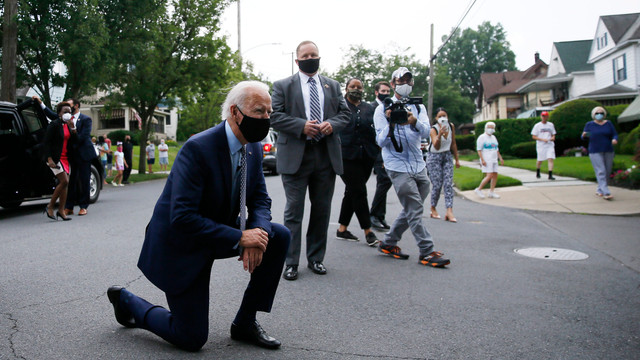 “Given red-hot inflationary pressures, and our strong desire to keep the House blue, a gargantuan $3.5 trillion package, with massive new taxes, is a non-starter for many of us, and I predict it would go down in a blaze of glory"

“Stunning, shocking, and an appalling lack of understanding of what tax increases and debt will do to this country.”

Don’t forget that while Democrats are pretending that the $3.5 trillion bill is a bipartisan decision, they actually have bipartisan support for a $600 billion spending hike that they’re going to pass. This brings the grand total of new spending to a whopping $4.1 trillion. This type of spending can be thought of in no other terms than irresponsible as the U.S. faces the greatest ration of debt to economic output in it’s history.